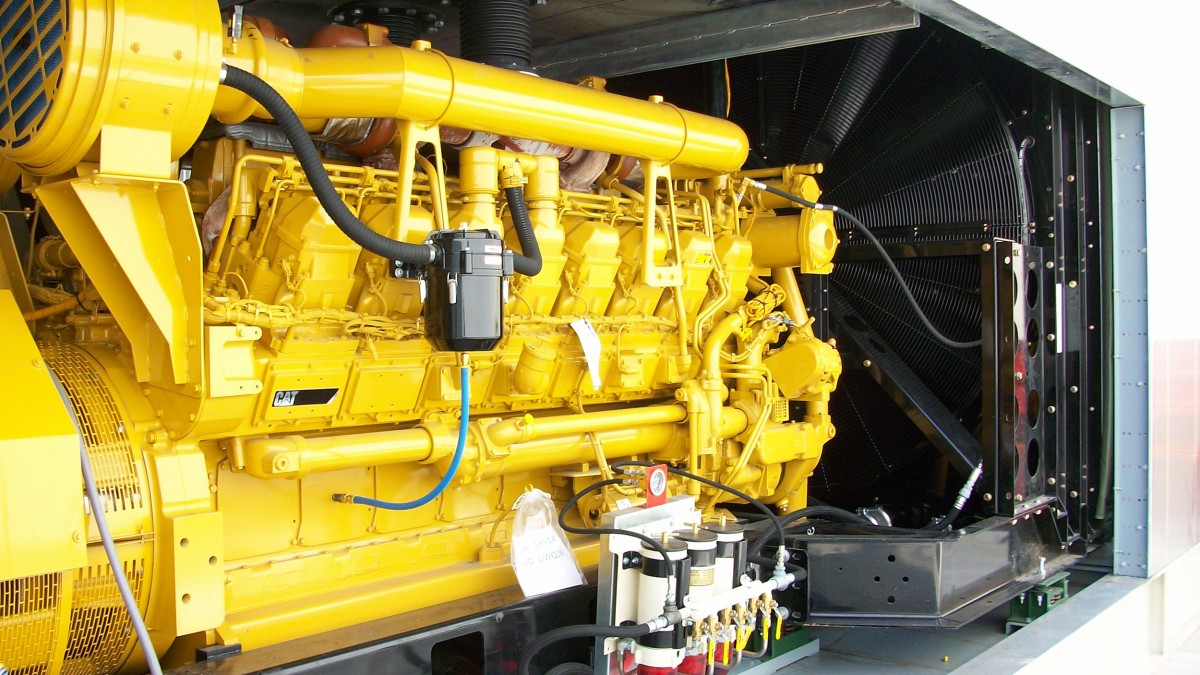 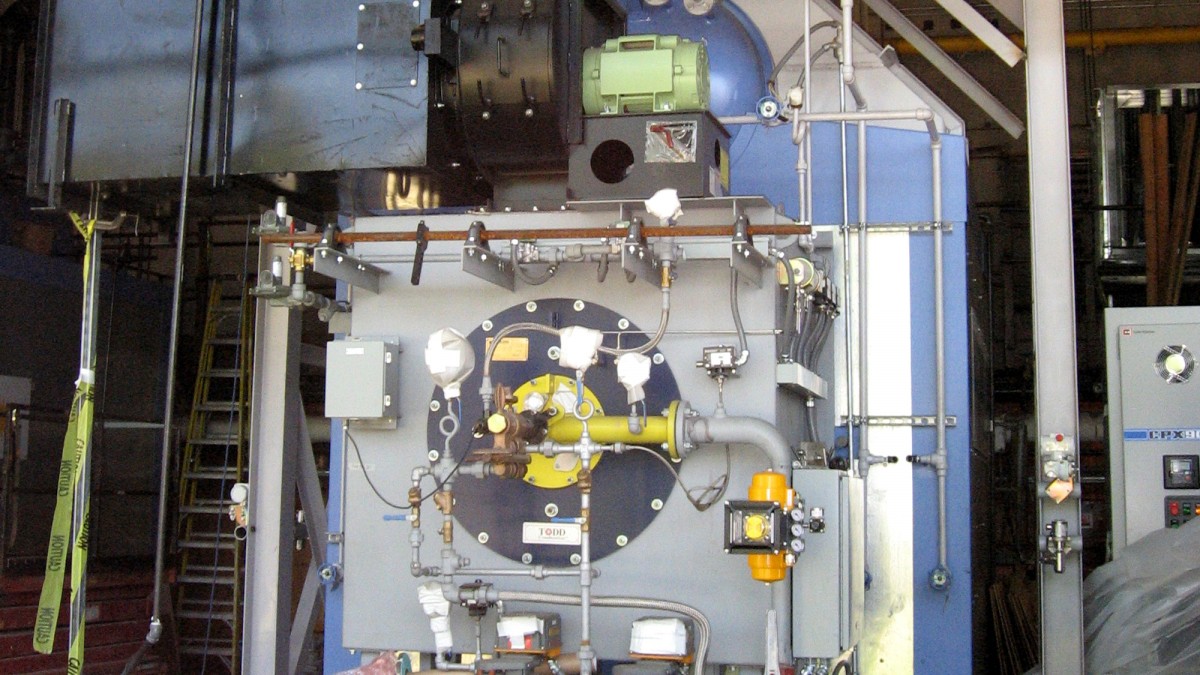 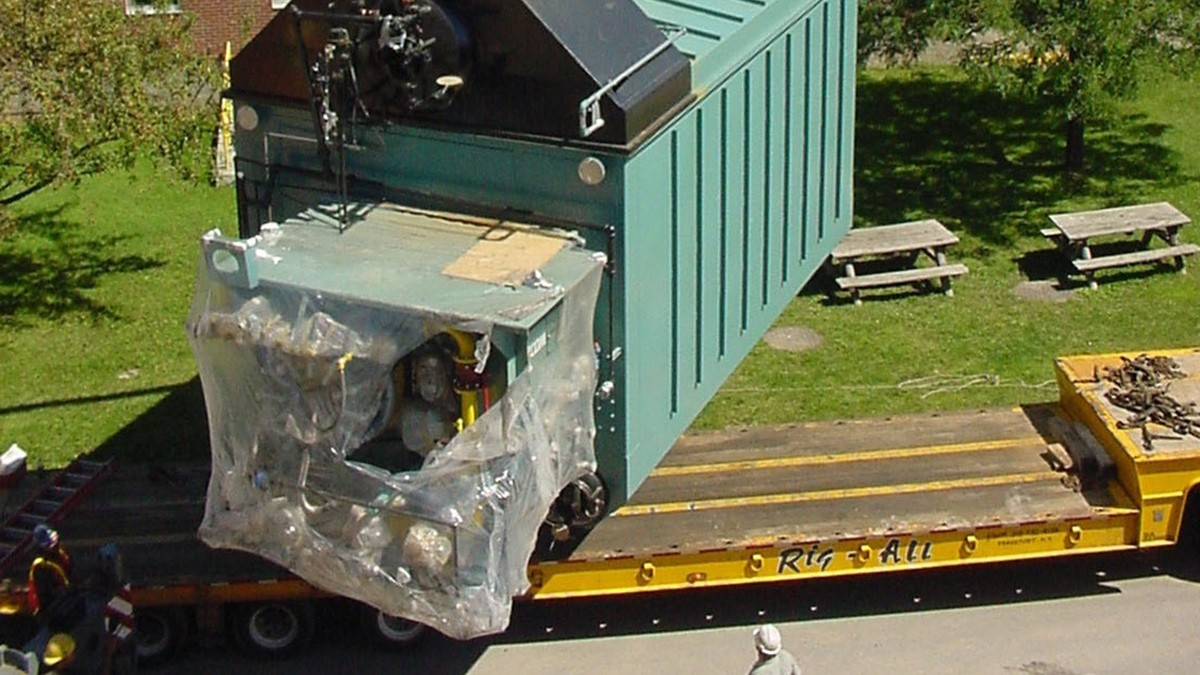 Since 2005, RMF has been continuously under contract with the New York State Office of General Services to provide engineering and commissioning services on several term contracts. RMF’s first five-year contract with NYOGS was for complete design and construction services for the replacement of primary electrical site distribution systems, electrical switchgear and electric generators at various correctional facilities throughout the state. Because of the sensitive nature of operations at these facilities, existing power to buildings could not be interrupted except for the time required for reconnections during the power switch over. RMF was awarded this contract for a second term in 2012.

RMF’s second contract with NYOGS involved the commissioning and re-commissioning of steam and hot water heating plants for various New York State owned facilities. The intent of these projects was to identify and quantify improvements such as energy savings, reduce operations and maintenance costs, identify safety concerns, and recommend remedial action steps. 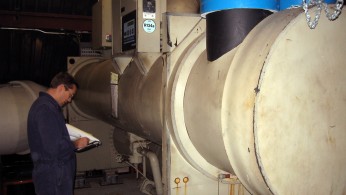 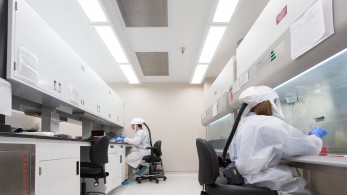 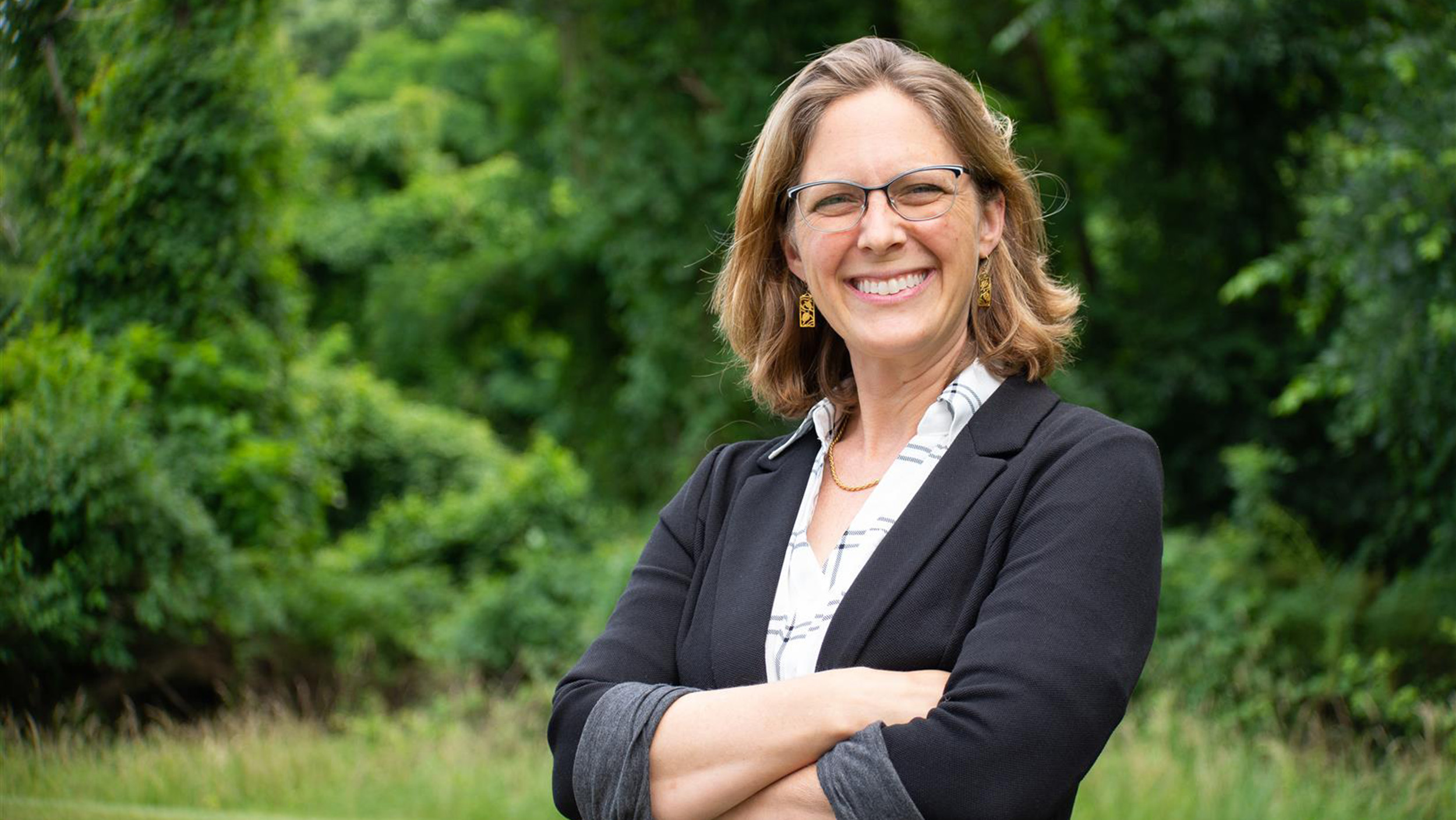