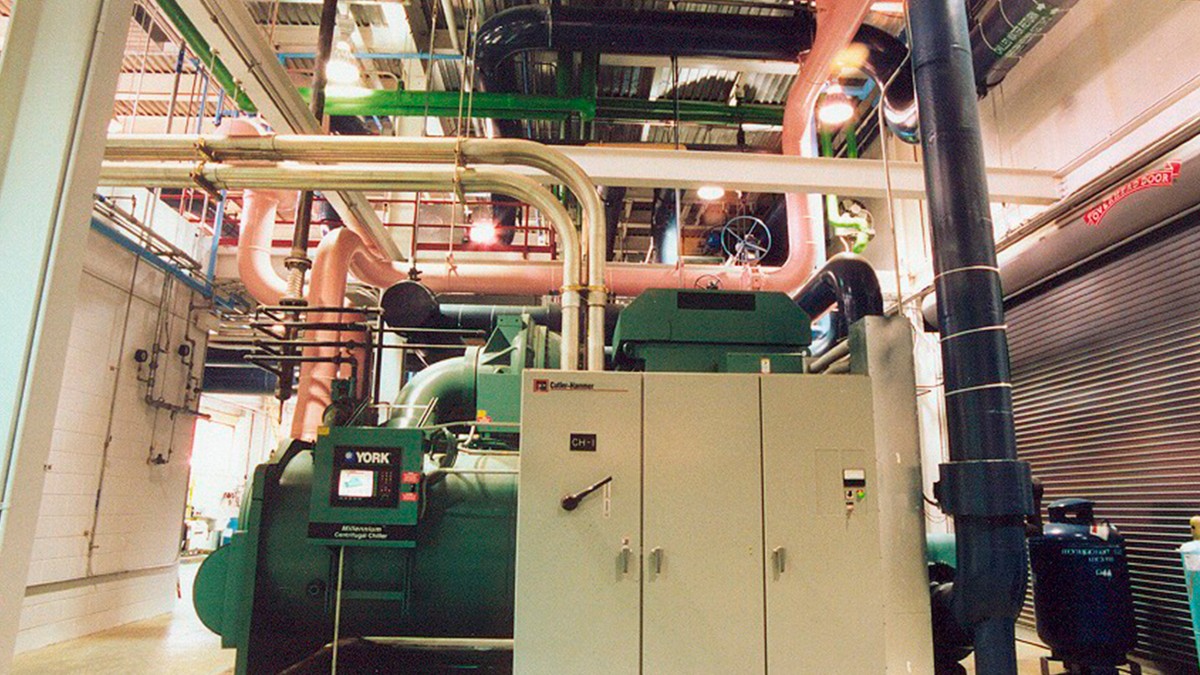 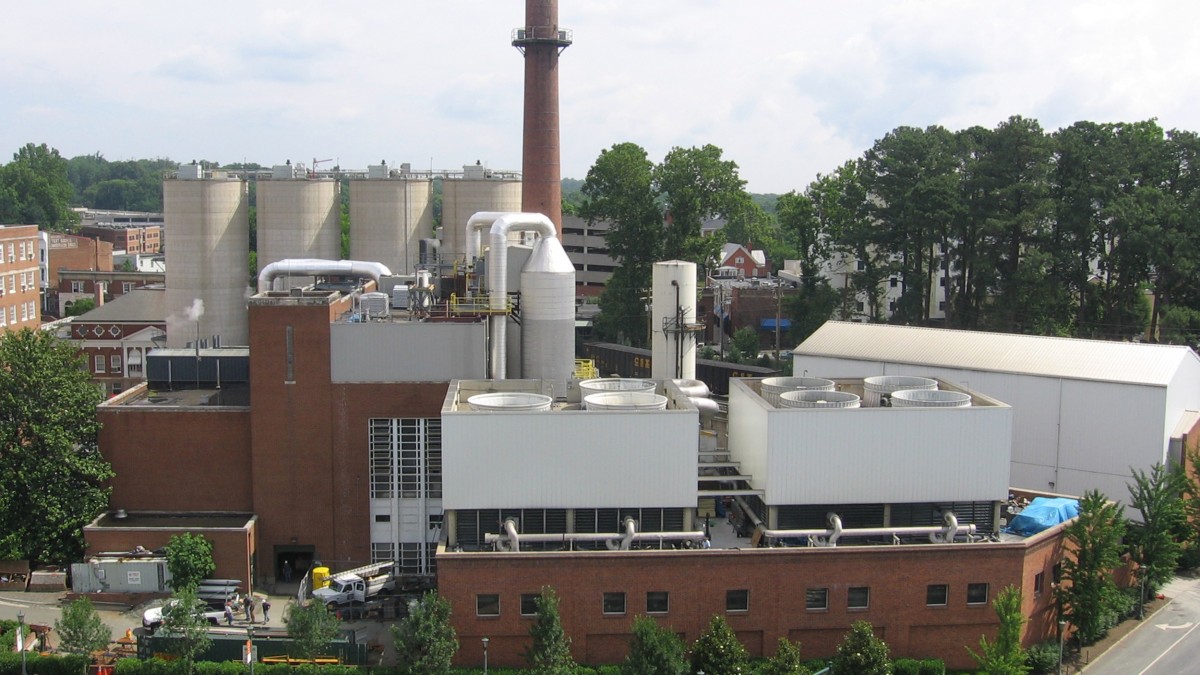 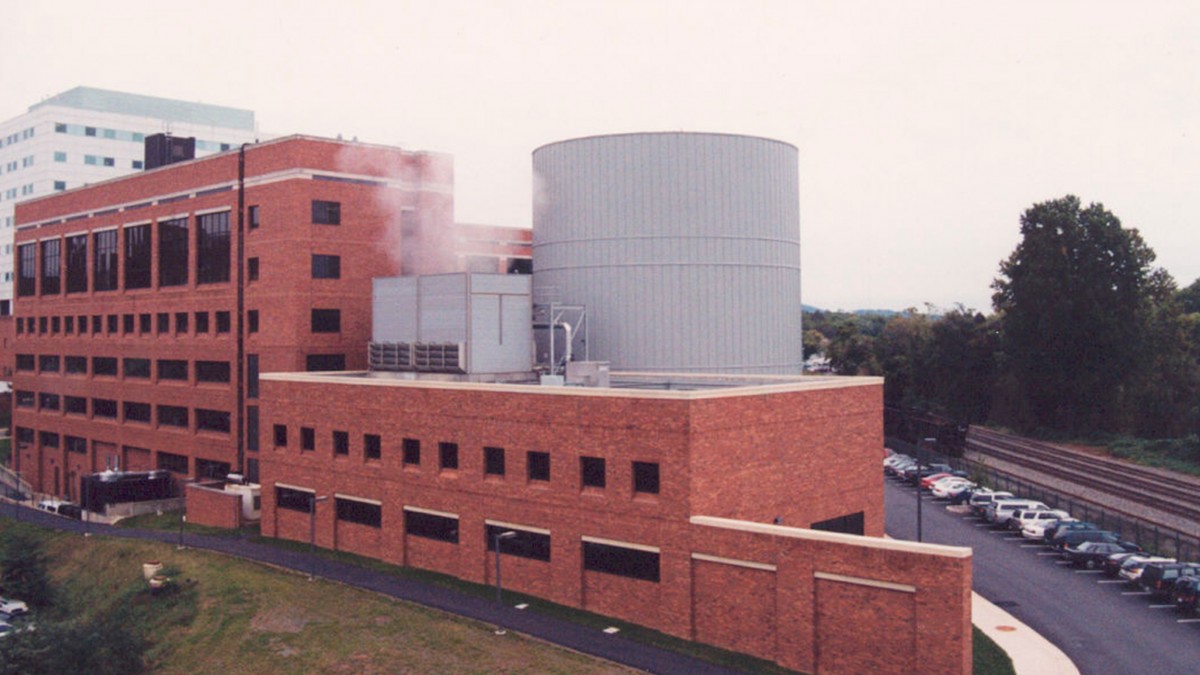 In preparation of campus growth from 7.5 million to 11.8 million SF, the University of Virginia was faced with making significant utility system upgrades.

The central heating plant which burns coal, gas, and oil had boilers approaching 40 years of age.

The original chilled water plant was constructed in the mid 1980’s and had reached its firm production capacity, leaving no spare capacity for future growth.

RMF was contracted to perform a series of utility master plans of all of the campus infrastructure systems – steam, hot water, chilled water, electric power, emergency power, storm water, etc. and implementing improvements from the master plans to be able to support new and renovated buildings. The goal of the master plans was to improve efficiency, reliability, reduce emissions and promote sustainability.

Multiple tunnels have also been designed by RMF and constructed for the distribution of chilled water, steam, and electricity at UVA. The first to be constructed contained two large chilled water supply and return lines 25 feet below grade under the main campus thruway – Jefferson Park Avenue. The second is a large 108 inch diameter “trenchless” tunnel that utilized tunnel boring machine (TBM) technology in its construction. The second tunnel spanned 600 feet, was constructed without disrupting the surface, and was constructed beneath an existing building without major disruption or impact on operations. The trenchless tunnel methodology began with the construction of a “sending” and “receiving” pit, and utilizes a rotating excavation machine to bore through rock, soils, and water. Precast concrete sections are lowered into the excavation and assembled to form a watertight fully walkable, utility tunnel.

Over 100 service orders were completed in support of the campus infrastructure upgrades. The large volume of coincidental tasks required daily on-site attendance during construction. This large commitment justified the creation of a formal RMF production office in Charlottesville, VA.

Over $100 million in upgraded work was completed including: 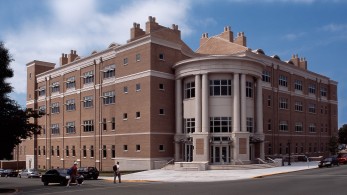 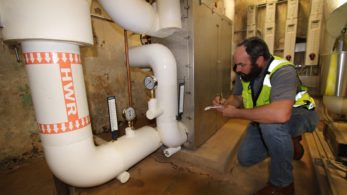 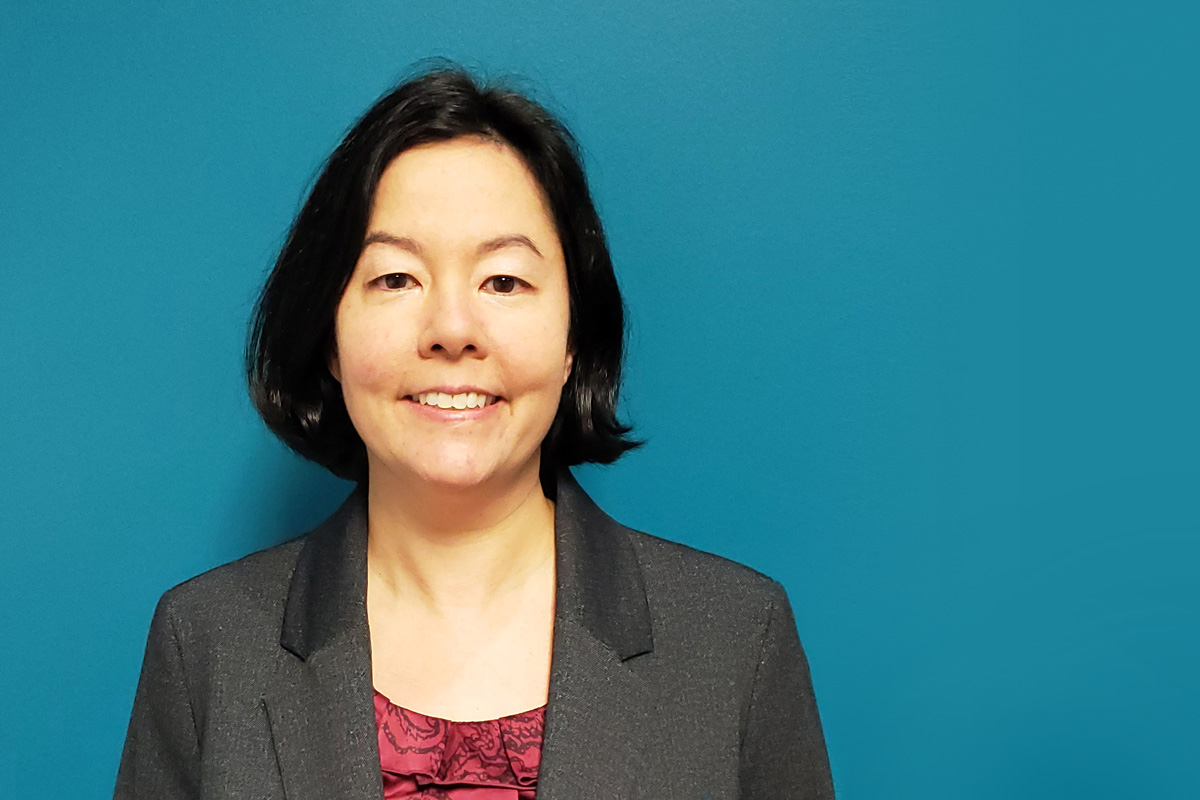