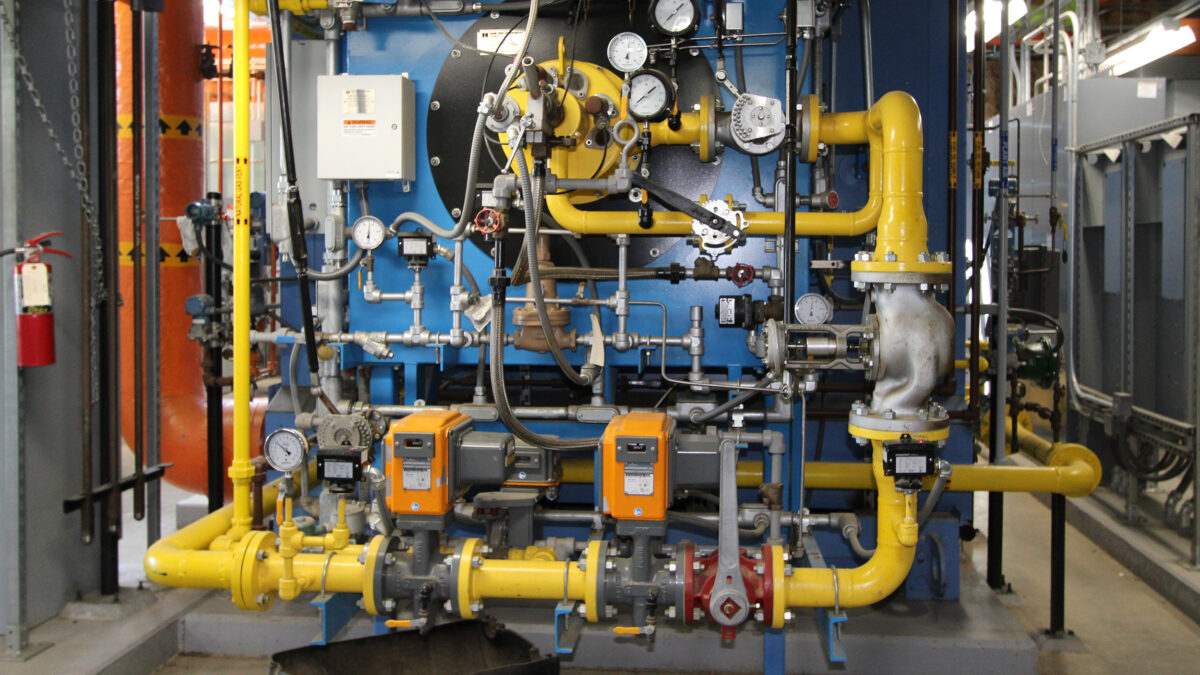 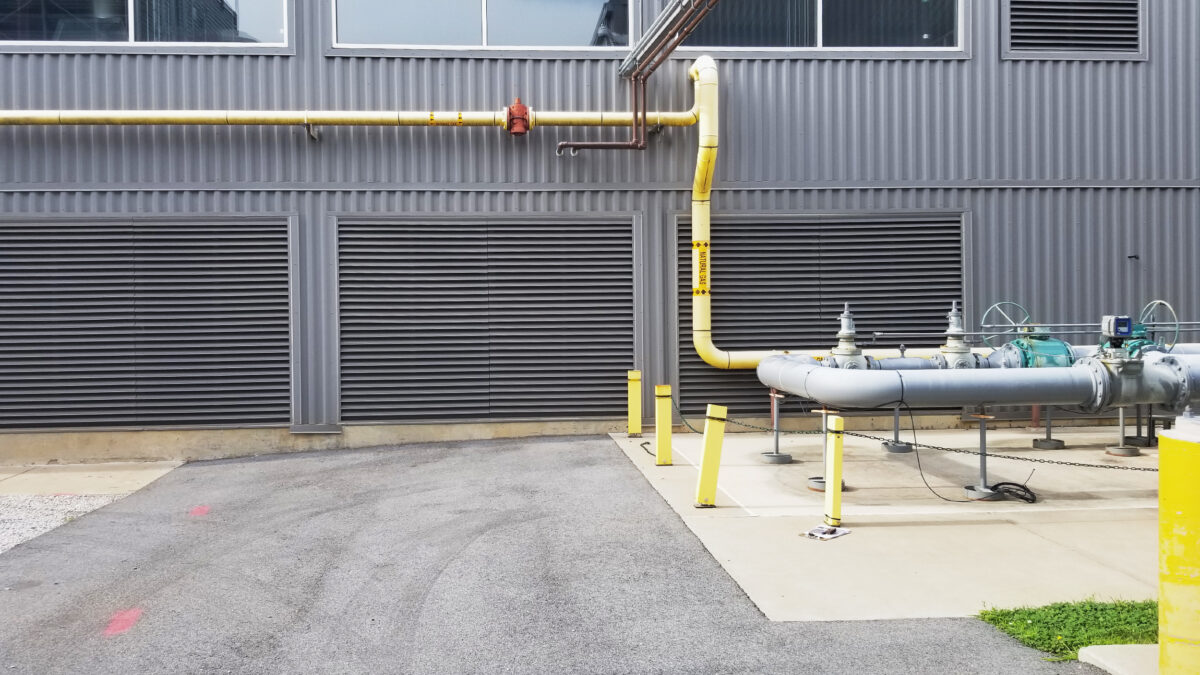 RMF developed near term and long-range utility master plans for the central chilled water and high temperature hot water systems infrastructure serving the George Mason University Fairfax Campus and implemented the first several phases of improvement. The original plant served 2,200,000 SF of facilities and was faced with the challenge of supporting over 3,590,000 SF of new facilities identified in the six-year capital outlay program. GMU was already facing a chiller plant capacity shortfall of 1,000 tons and could not fully utilize its underground ice storage system because of the deficiency.

The next phase of plant expansion included extending the Central Plant to both the south and the east to accommodate a total of three new 1,400-ton chillers, and associated pumping and free cooling heat exchanger and a new 27 MMBH high temperature hot water generator (375°F). In addition, multiple phases of utility distribution extensions were designed to support the expanding campus. 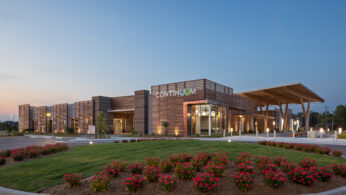 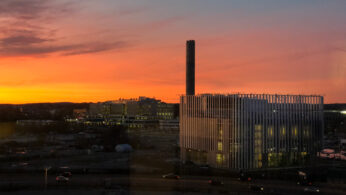 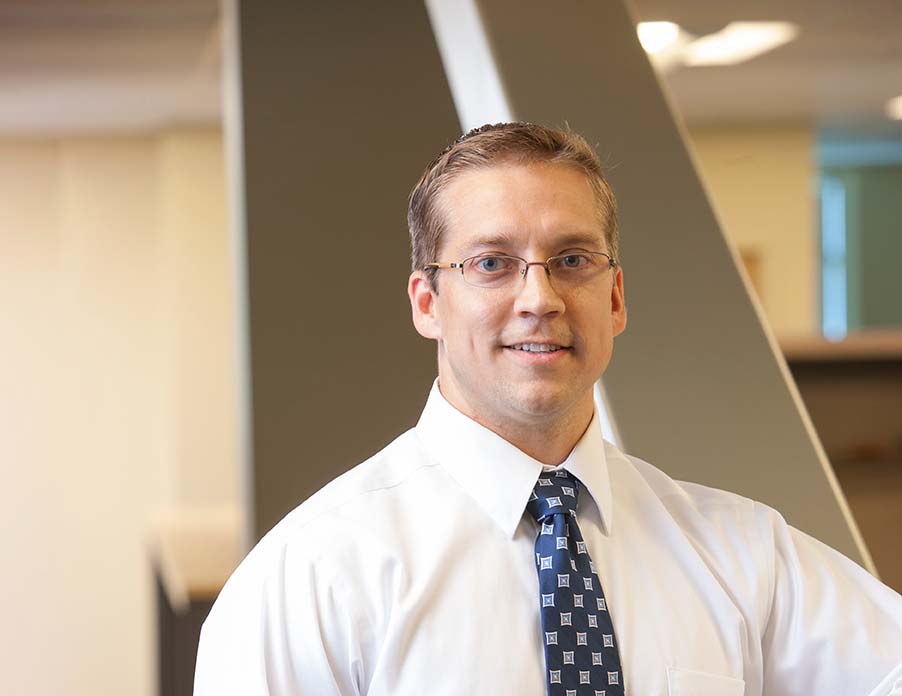