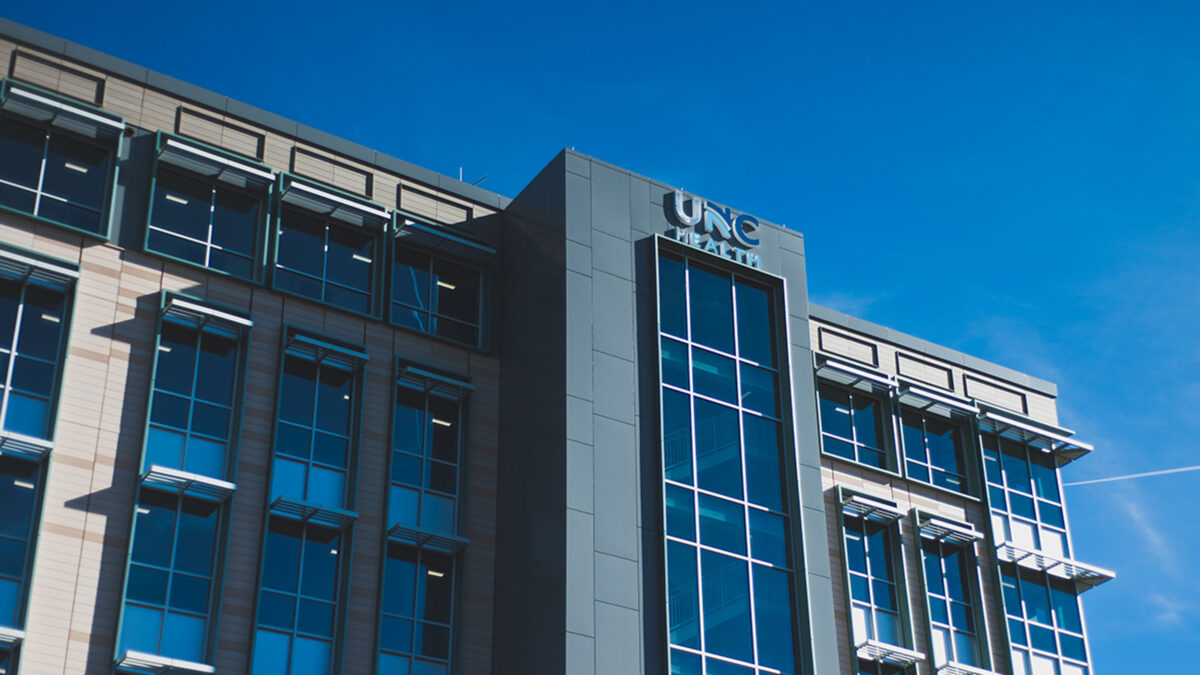 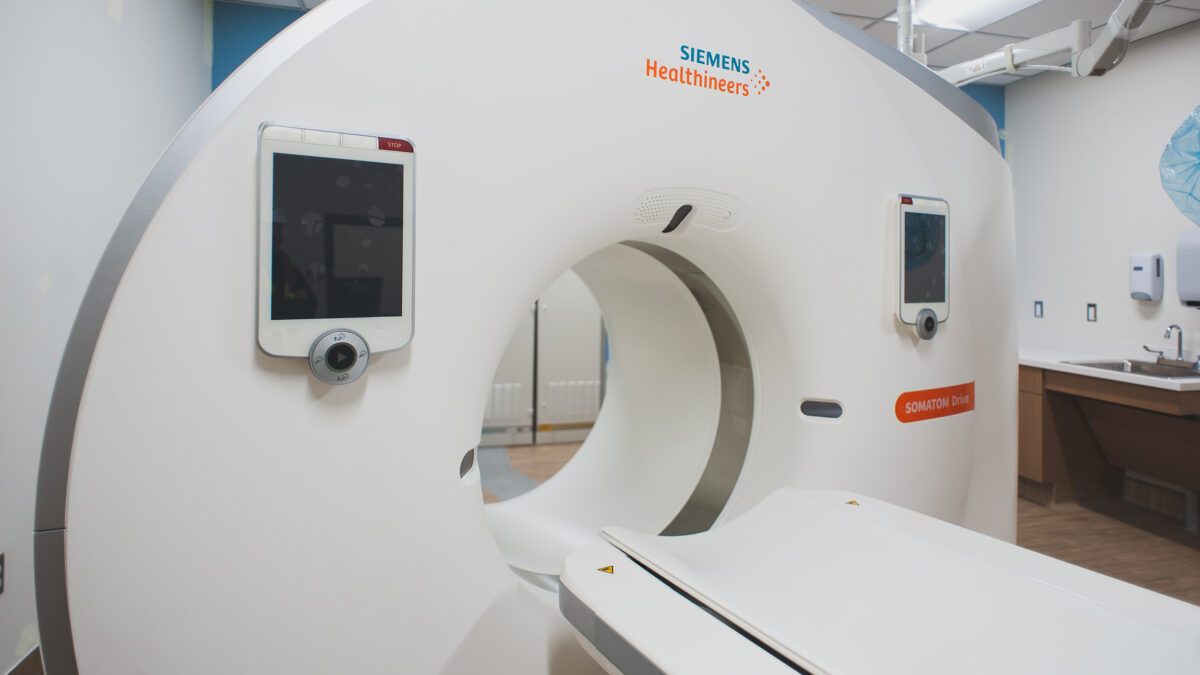 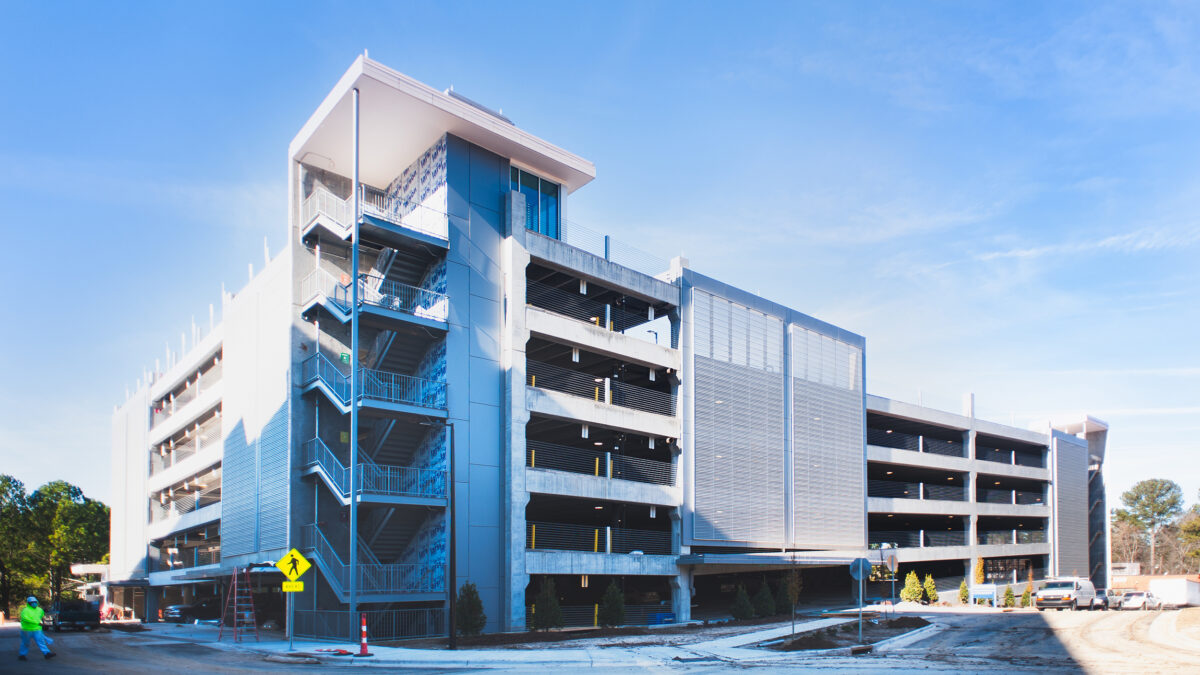 The plumbing design included two gas fired water heaters with a storage tank, two separate temperature water systems with a higher temperature serving the grab-and-go café, a grease interceptor and non-potable water for medical equipment. Piping distribution was designed so that each clinic could be easily isolated in the event of an emergency or renovation.

The electrical service to the MOB is fed by a 2500-kVA utility transformer that feeds a 4000-amp switchboard. A 2500-amp bus duct runs vertically through the stacked electrical rooms to feed power to each floor. The MOB utilizes LED lighting throughout the building with occupancy sensing and dimming controls.

Take a closer look at this project in our video tour during the end of construction. 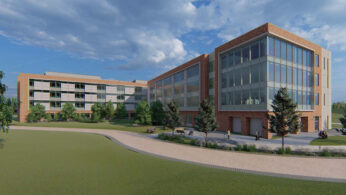 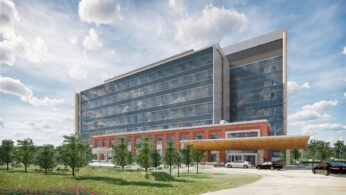 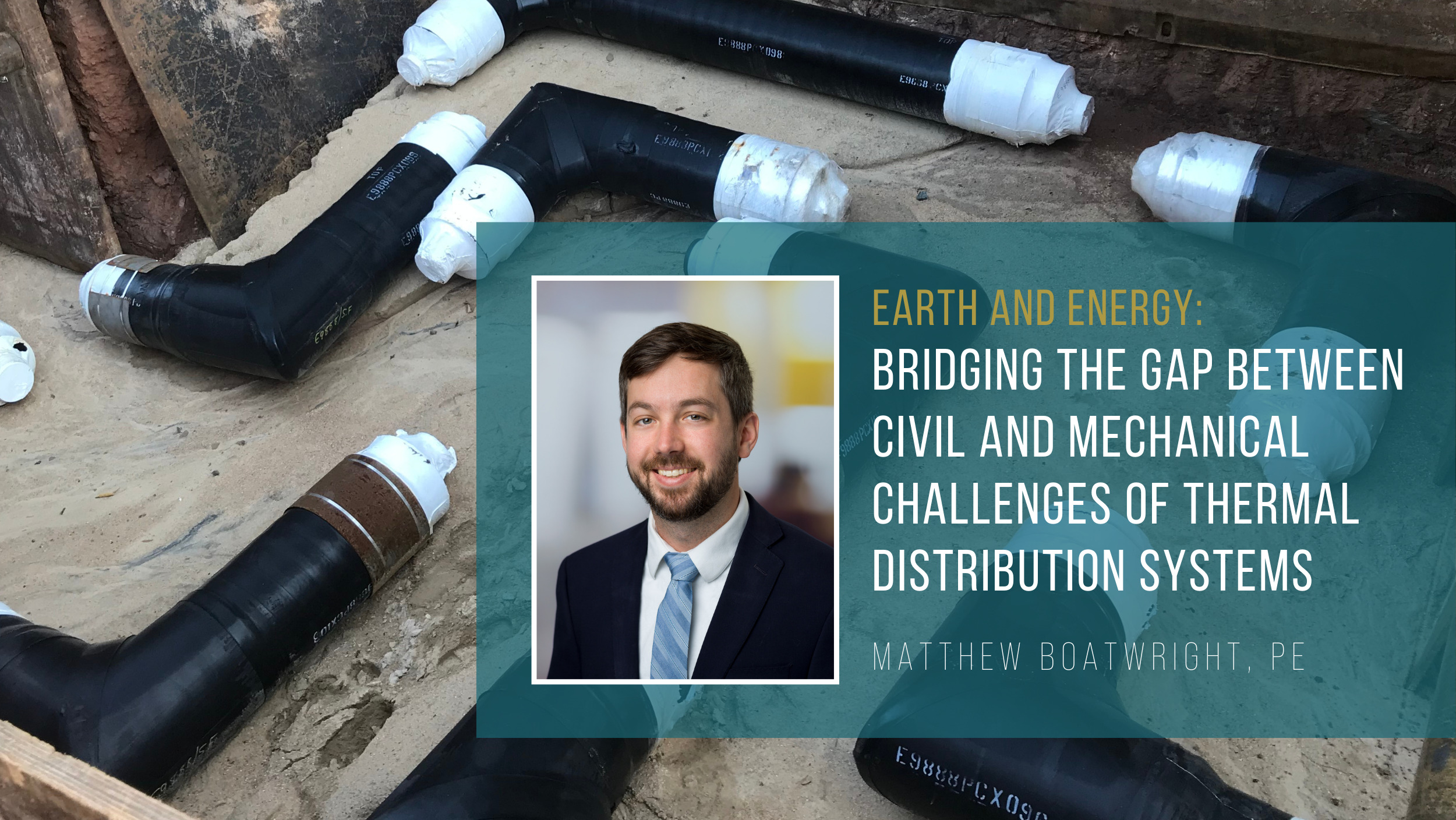 Matthew Boatwright Elaborates on How Thermal Distribution Systems Serve as...