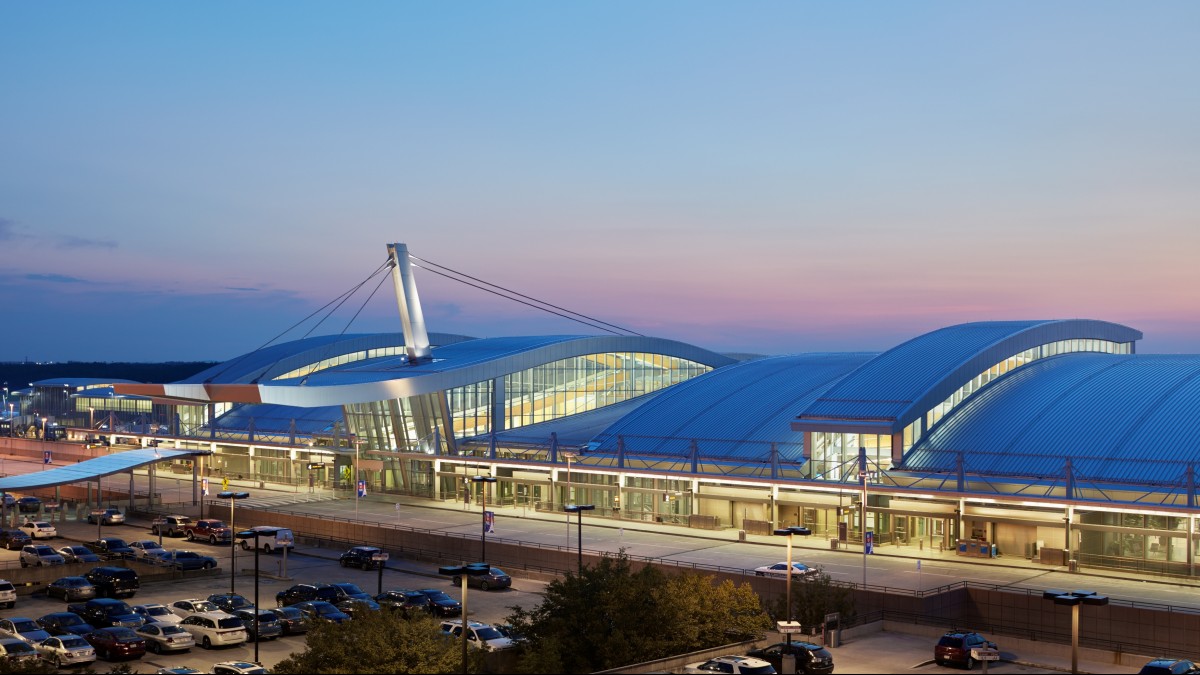 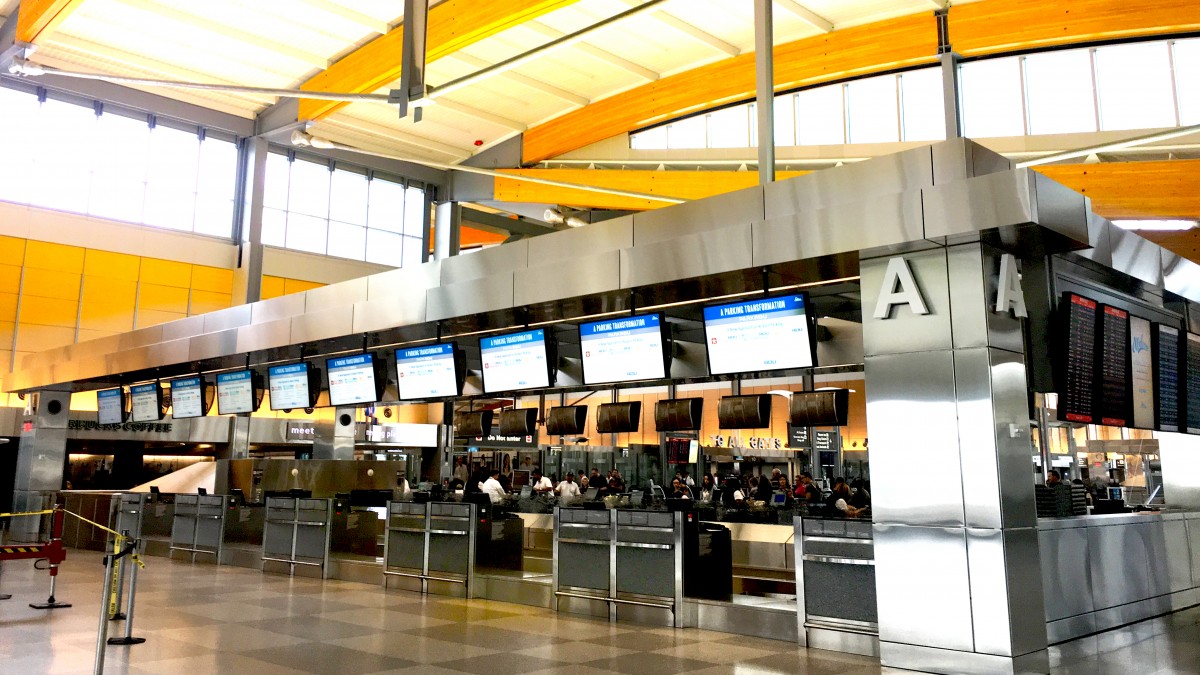 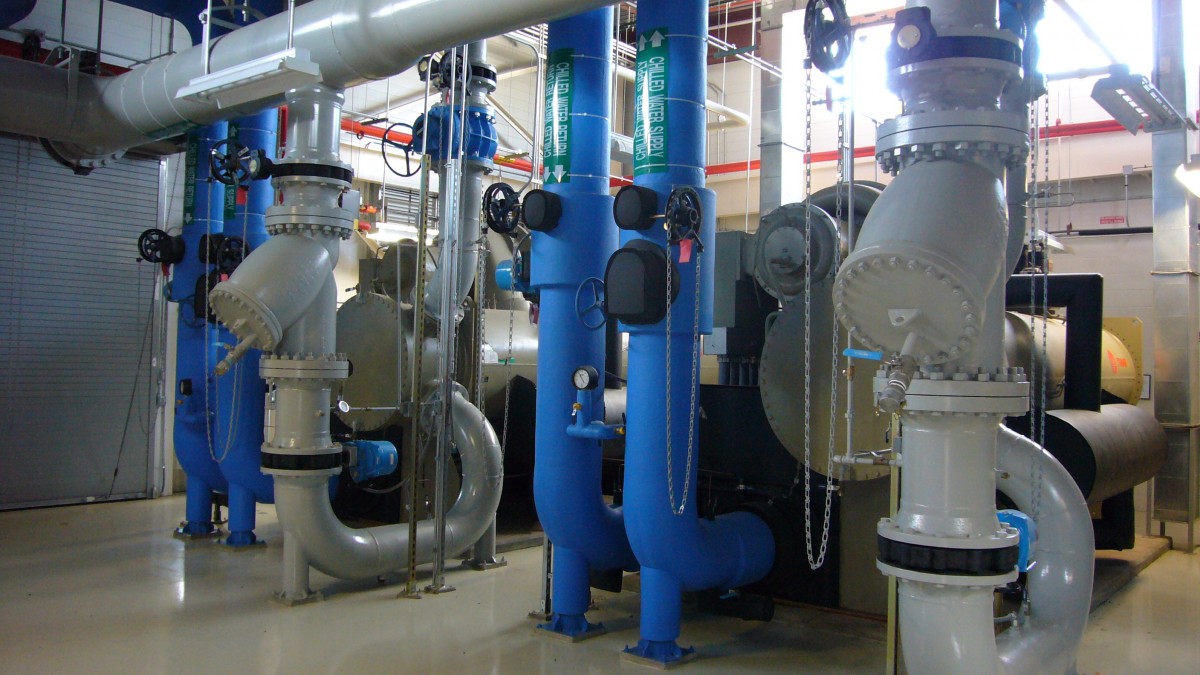 RMF provided full engineering services for design of the terminal as well as the central plant.  Extensive coordination with multiple municipalities, agencies, utility providers and other consultants, as well as three architectural firms was required.  A two-phased construction approach was necessary in order to keep the airport terminal in operation.  The new Terminal “C”, renamed “Terminal 2”, is nearly three times larger than the original and contains a main Terminal and both North and South concourses.  The Main Terminal/North concourse encompasses 550,000 SF while the South has 370,000 SF, totaling 920,000 SF. 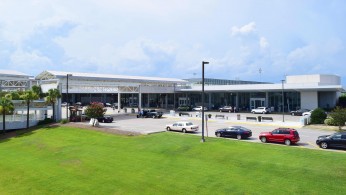 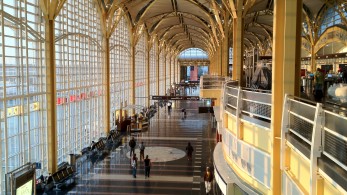