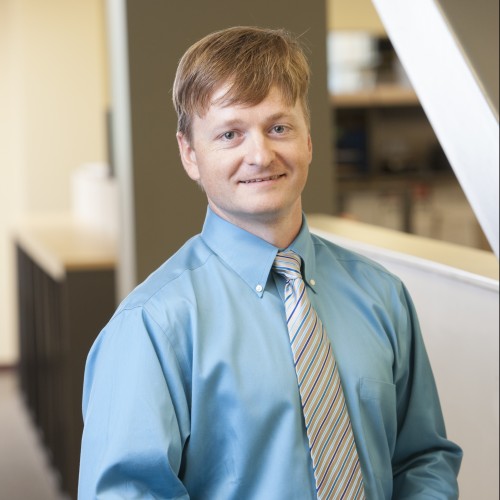 After thirteen years in North Carolina, Vance relocated to Georgia in 2011 where he founded and now directs RMF’s Atlanta office operations. He leads a team of engineers specializing in the planning, design and commissioning of new and renovated buildings, as well utility infrastructure systems. Vance has spent his entire career with RMF, and his commitment to the firm and strategic guidance of the Atlanta office earned him a partner position in 2015.

Vance is a licensed professional engineer and holds a Bachelor of Science in Mechanical Engineering from North Carolina State University. He is an active member of the American Society of Heating, Refrigerating and Air-Conditioning Engineers (ASHRAE), as well as the International District Energy Association (IDEA) where he currently serves on the editorial board for the organization’s quarterly publication.  He has authored numerous technical papers and is a frequent public speaker whose engagements have included the Georgia Association of Physical Plant Administrators (GAPPA) and the IDEA Campus Energy Conference and Distribution Workshops.