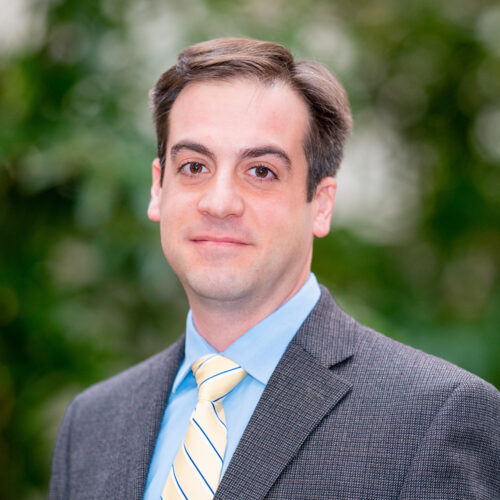 Dave Mercer has been critical to the success of RMF’s Columbus, Ohio office where he has been working since November of 2011. Dave joined the firm as the first mechanical engineer in the newly established Ohio office and has subsequently been an incredible asset to the company, evolving in his leadership capabilities and responsibilities.  He now leads the Division’s mechanical group and manages utility infrastructure projects in Ohio and the surrounding region, for such clients as The Ohio State University and Ohio University. His expertise and continued efforts continue to enhance the firm’s impact in the Midwest and beyond.

As a group leader, Dave is responsible for overseeing the mechanical design efforts in all projects related to the Division’s central utility plant and thermal utility distribution projects.  His team also performs surveys and condition assessments of existing systems to determine remaining useful life of equipment, identify operational and safety issues, and recommend future upgrades and improvements. Additionally, he assists in directing daily operations of the Division by mentoring other team members and managing client relationships.

Dave holds a Bachelor of Science degree in Mechanical Engineering from the Ohio State University and is a licensed professional engineer in several states. He also graduated from RMF’s Management and Leadership Development Programs where he further enhanced his leadership acumen.

Prior to joining RMF, Mr. Mercer provided the evaluation, design, construction and commissioning of automated bulk material handling systems and pneumatic conveying equipment.  In addition, he was responsible for field troubleshooting and designing improvements to existing systems, and training of operating personnel.