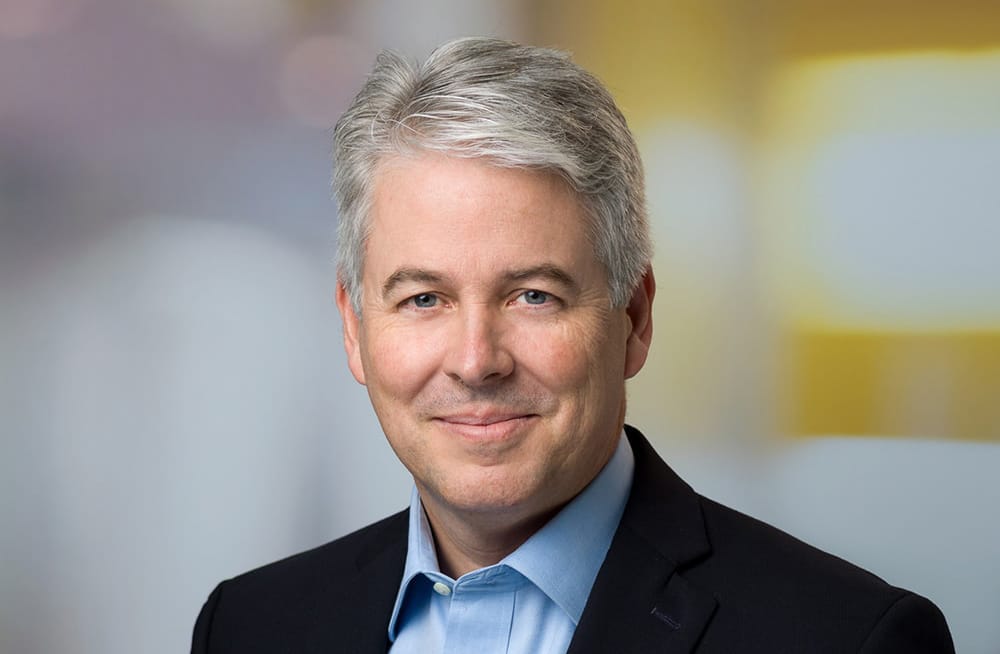 The gold standard for determining a building’s environmental impact, the US Green Building Council’s (USGBC) LEED certification is updating its trusted rating system, dubbed version 4.1, and thus raising the bar for green building certification. While the focus on a building’s energy efficiency is still very important in the analysis, for the first time, the greenhouse gas emissions associated with a building’s energy use are also being considered. These changes will impact the choice between a district energy system or on-site boilers and chillers in the pursuit of LEED points.

In a recent International District Energy Association webinar, RMF Executive Vice President Tim Griffin spoke about the intricacies of creating an energy efficiency plan that’s best suited for each individual project, and how a renewed focus on greenhouse gas emissions is driving LEED’s 4.1 version. Griffin shared the latest guidelines and technologies making the process easier to follow, revealed which regions are doing the best job with their greenhouse gas output, and discussed how USGBC is raising the bar to achieve Net Zero impact.

You can view the free webinar by visiting the International District Energy Association.